We are on the northern side of Victoria Parade, in between Napier & George Streets, Fitzroy or the Australian Catholic University and a Liberty Service Station.

Meter parking is available on Victoria Parade and surrounding side streets.

Getting to us using Public Transport:

Click on the following link and enter the address of 145 Victoria Parade, Fitzroy in the ‘Going to’ field of the Journey Planner on the Public Transport Victoria website for information on getting to our practice using public transport: 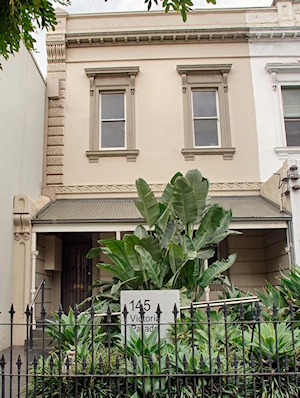 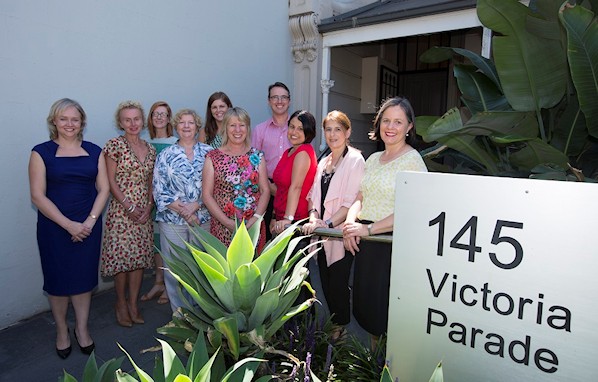